The best 2016 Paris Christmas Markets, along with pros, cons, and a map

In French it’s Marché de Noël. In English you would say Christmas markets or Holiday markets. In German it’s Christkindlmarkt. Well, whatever you call it, these markets are an amazing part of winter in Paris. 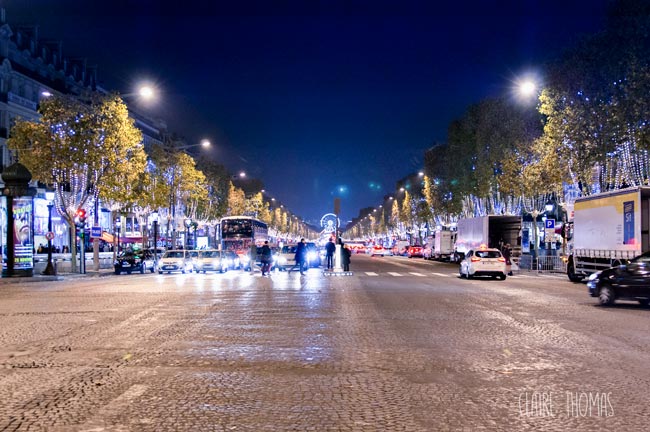 Note: It’s been extremely challenging this year to find out which of the smaller markets will actually be open. Most sites cite dates from 2014 and 2015. For that reason, at the bottom of this article you’ll see a list of “To verify” markets. These are more of my favorites (some of the best, really) but their opening details this year are still unclear.

As I do on-the-ground research, you’ll see updates to this article with 2016/2017 dates. I’ll also show any market cancellations. Before you head out, check this page to make sure there’s a market! 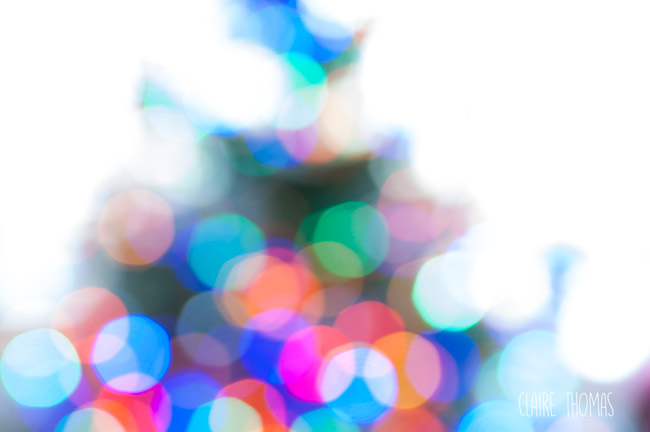 Spanning from Place de la Concorde past the Grand Palais, the ‘marché de Noël’ on the Champs is one of the largest in Paris. More than 100 little wooden booths await you, selling anything from artisan cheese to Paris themed tree ornaments to jewelry to – let’s not forget – hot wine and to-go food!

The Champs-Elysées is truly beautiful this time of year because the holiday lights on the tree-lined avenue are lit up as well. 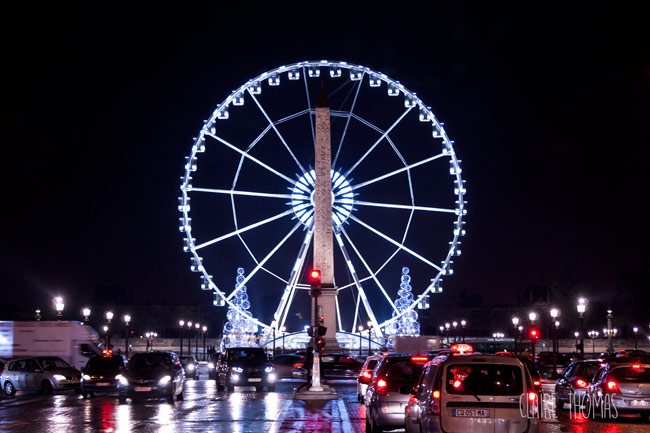 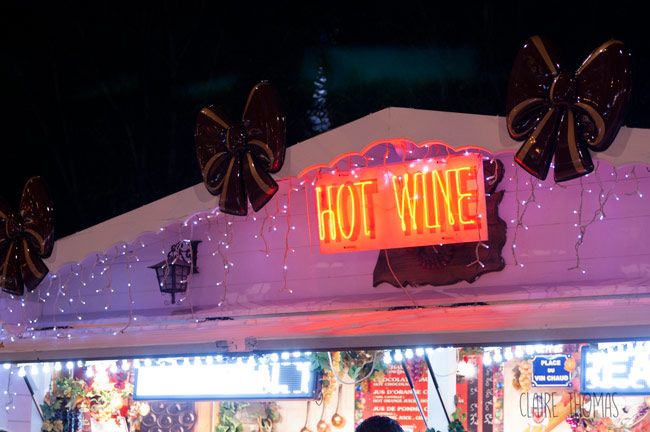 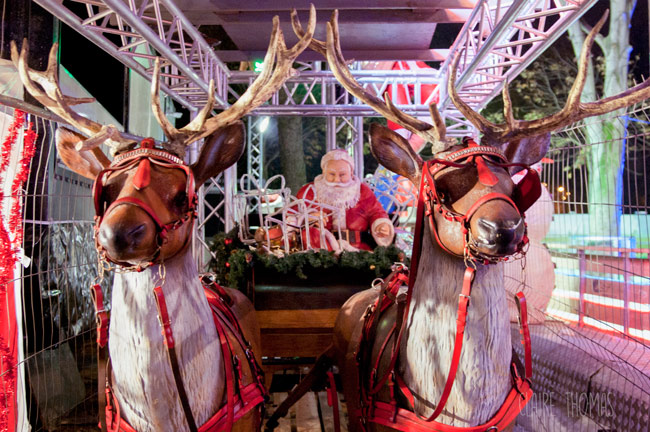 After two years of cancellation, Trocadero is back in the holiday spirit! The ice rink and holiday village will once again light up the Trocadero gardens.

Here you’ll find over 100 booths to delight in. Plus, the ice rink is free – don’t forget your skates! Rentals are possible at a cost. 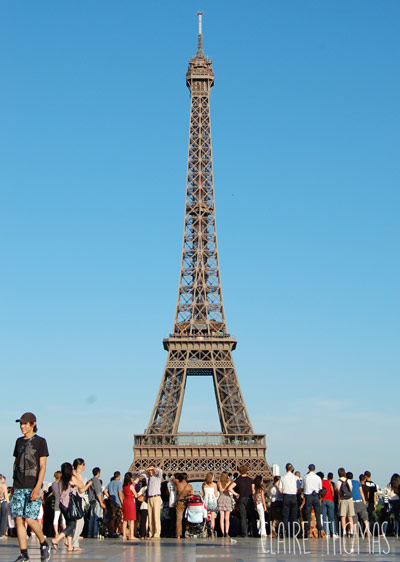 Nestled just across from the Notre Dame Cathedral in the center of Paris, this ‘marché de Noel’ focuses on arts. Though make no mistake: there WILL still be hot wine!

It’s really a scenic place for a holiday market, since you have the beautiful Seine river flowing past and Notre Dame as a backdrop.

Just be aware that this tiny market is both small, and right by some huge Parisian monuments…so expect a crowd. /paris-christmas-markets-and-local-delicacies/ Read Louise’s take on this market from her visits in previous years. Our Seine tour starts right there so she had some great opportunities to explore before leading her tours. 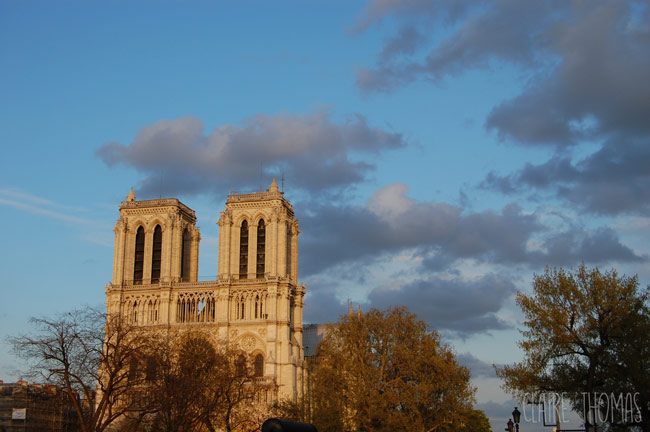 Right at the foot of Montparnasse Tower (the only true skyscraper in Paris) is this sizeable holiday market. There’s a concentration on good local products so is a great place to buy souvenirs for family. Although it is a busy market with 40-50 vendors, I’ve found a lower concentration of tourists here… so if you want to work on your French, head here!

Bonus: What do the French call the most beautiful view in Paris? The one without Montparnasse, of course! Climb the Montparnasse tower (http://www.tourmontparnasse56.com/en/) before or after your stroll for a breathtaking view of the Eiffel Tower and all of the city. 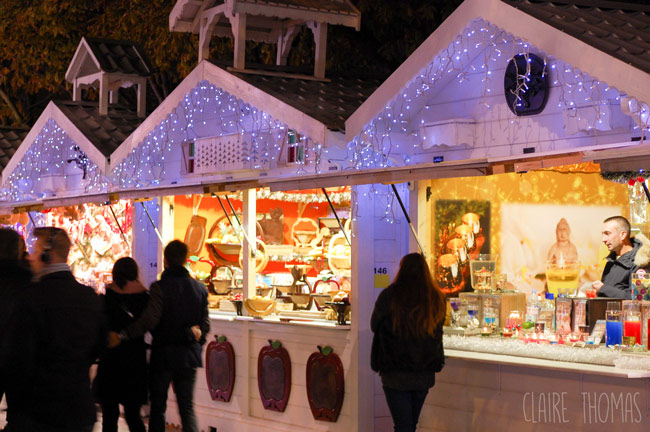 I’ll update this list as more information becomes available. For now though, let’s plan on these markets (sadly) being closed in 2016.

Note: This article was originally posted in 2014 but has been updated for freshness and to reflect 2016 dates.