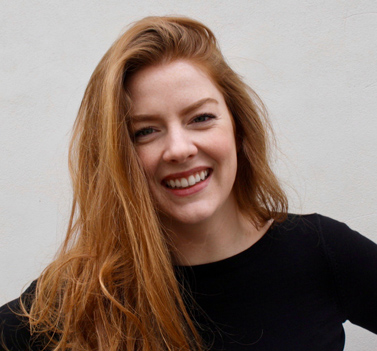 Taylor owes her Parisian presence to a fateful conversation in a Vietnamese restaurant. After sharing her feelings of post-graduate panic over a bowl of vermicelli, a friend asked, “If you could do anything, what would you do?” Two days later, a visa appointment was made. The answer was Paris.

Originally from Vancouver, she misses the ocean sometimes – but not nearly as much as she would miss pain au chocolat. When she isn’t sharing the hidden secrets of Paris, she is usually behind her computer or in the rehearsal room. She works as an actor/writer/director and is the president of Cygnet Theatre – an English Shakespeare Company here in Paris. Two years ago, the thought of this city made her feel like anything was possible, and every time she sees those 20,000 lights on the Eiffel Tower sparkle, she knows that all roads (eventually) lead to Paris.
This website uses cookies to improve your experience. Accept You can opt out at any time. Read More
Privacy & Cookies Policy