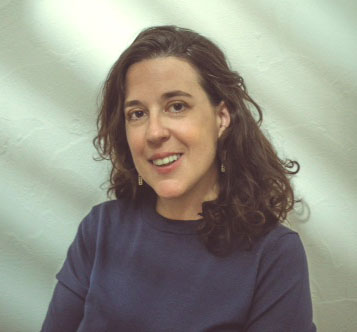 Born in South Africa but having spent most of her life in the UK, Emma came to France for a week’s sunshine break and ended up meeting the man of her dreams. Long story long when he told her he lived in Montmartre it was not such a difficult choice to swap her grim south London apartment and move to the land of cheese and wine.

Trained as an artist, in the UK Emma used to produce and write award winning audio tours for historic sites and museums. Her love of the past has been passed down to her by her history-mad family. Her own personal research into the fate of her European Jewish family led to an exhibition at the National Museum of Art in Riga.

Many years later and now married with two kids to the same guy she met on that weeks’ sunshine holiday, Emma loves nothing more than wandering around Paris and being a tourist in her adopted city.